In this post, I can explore procrastination, when/how it hinders productivity, and when/how it might actually help people get more done (for example, for people who work better under pressure)

If you’re like most people, chances are at one point or another you’ve found yourself scrambling to wrap up a project at the eleventh hour, pulling an all-nighter to put the finishing touches on a presentation, or waiting until the last minute to tackle a nagging task.

END_OF_DOCUMENT_TOKEN_TO_BE_REPLACED

We’re excited to welcome Canadian CEO Dogu Taskiran to the #ProductivityGiants series this week! Dogu oversees Stambol Studios, is a Virtual Reality and Augmented Reality studio specializing in hyper-realistic immersive experiences. Stambol’s clients reap the benefits of state of the art architectural renderings, 3D illustrations, models, and animations for all of their visual communication needs.

We had a conversation with Dogu about taking advice with a grain of salt, getting to the “flow state”, and why prioritization is the key to getting things done. Read on:

END_OF_DOCUMENT_TOKEN_TO_BE_REPLACED 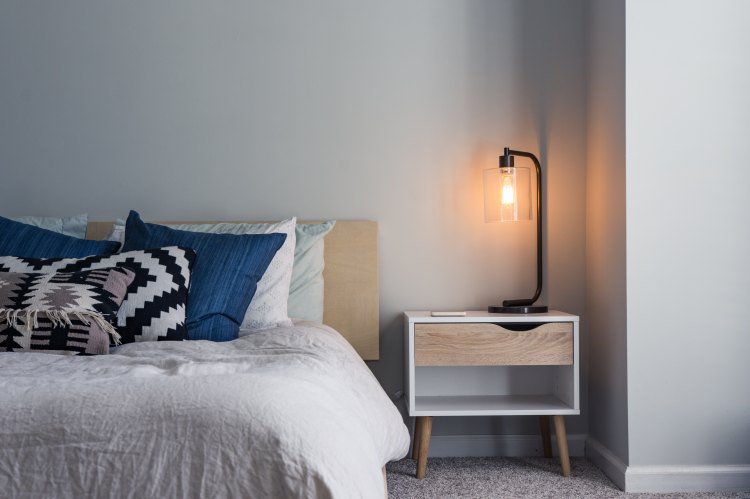 As an entrepreneur, chances are you’re probably busy around the clock. And in an effort to squeeze more productivity out of the day, you’ve probably been tempted to sacrifice a few hours of sleep to answer a few more emails, get caught up on a project, or set yourself up for success the following day.

But if you actually want to be more productive, sacrificing sleep—either in time or quality—is just about the worst thing you can do. Research shows that lack of sleep has a seriously negative impact on on-the-job performance and productivity and correlates to an increase in errors and accidents.

If you want to be productive and get more done during the day, you need to get plenty of high-quality sleep. But how, exactly, do you do that?

END_OF_DOCUMENT_TOKEN_TO_BE_REPLACED

Ross Simmonds is all about that lead life. He’s worked with brands ranging from Fortune 100 companies to startups, implementing and perfecting B2B content marketing strategies to bring them more paying customers. All in all, Ross is a digital strategist, entrepreneur, consultant, writer, and public speaker.

As a multi-faceted talent, Ross often writes about the highs and lows of entrepreneurship, along with the essential lessons he’s learned over the last few years on his blog. We talked to Ross about his own struggles and successes he finds organizing his day and how he stays productive juggling so many projects. Read on for to learn about his structured morning routine, how he combats distracting notifications, and why he lives and dies by his calendar.

END_OF_DOCUMENT_TOKEN_TO_BE_REPLACED

According to a recent study, the majority of Twitter users are white and male. To add to that disconcerting statistic, of the top 1% of Twitter users with the most followers, 57% were male and only 43% were female. Overall, Asian and black women had the least amount of followers.

Kind of bleak, huh? In these rough political times especially, it seems like a great time to invite more diverse voices to our feeds, starting with women in tech. Here’s 25 #girlboss entrepreneurs and feminists you should definitely follow ASAP.

END_OF_DOCUMENT_TOKEN_TO_BE_REPLACED 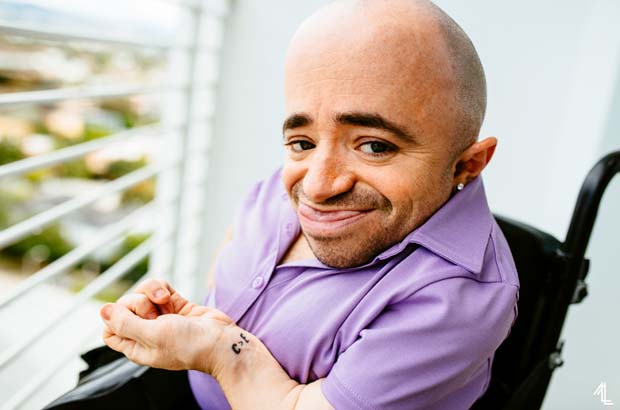 Need a serious dose of inspiration today? Today on the #ProductivityGiants series we talk to Sean Stephenson, an entrepreneur, and speaker who has overcome extreme challenges and has inspired millions of people around the world.

Dr. Sean Stephenson was born with a rare bone disorder that stunted his growth and caused his bones to be extremely fragile. He was expected not to survive past birth – but he did, and fought for his quality of life. His message of hope and perseverance has been heard at live events all over the world, and his book, Get Off Your “But” , has been translated into over a dozen different languages. Sean also works as a board-certified therapist, and doctor of Clinical Hypnosis.

As you can see – Sean chose to rise above the issues life presented him with and made something seriously great out of himself. We loved hearing about Sean’s secrets to productivity and why maintaining friendships helps him be his most successful. Read on for motivation:

END_OF_DOCUMENT_TOKEN_TO_BE_REPLACED

Mamie Kanfer Stewart wants you to never sit through a pointless meeting ever again. Mamie is the founder of Meeteor, a startup focused on improving collaboration and meeting culture. Mamie’s love of productivity led her to found this innovative company, and the idea was born out of a passion to help individuals and teams thrive at work and communicate more effectively.

Mamie’s entrepreneurial spirit was fostered in thanks to her father, Joe Kanfer, CEO of GOJO Industries, and the inventor of PURELLⓇ Hand Sanitizer. Mamie has honed in on improving her own productivity practices and business knowledge, which lets her bring an unusual combination of strategic thinking and personalized consulting to the table.

We were so excited to talk to Mamie and let her spill some of her tried and true productivity processes. Read on for her top tips, her favorite time-tracking method, and why she prefers to write her tasks down using old-school paper and pen.

END_OF_DOCUMENT_TOKEN_TO_BE_REPLACED

There was an error retrieving images from Instagram. An attempt will be remade in a few minutes.